Da Vinci Machines and Robotics is presented by PNC Bank and supported in part by WDET. 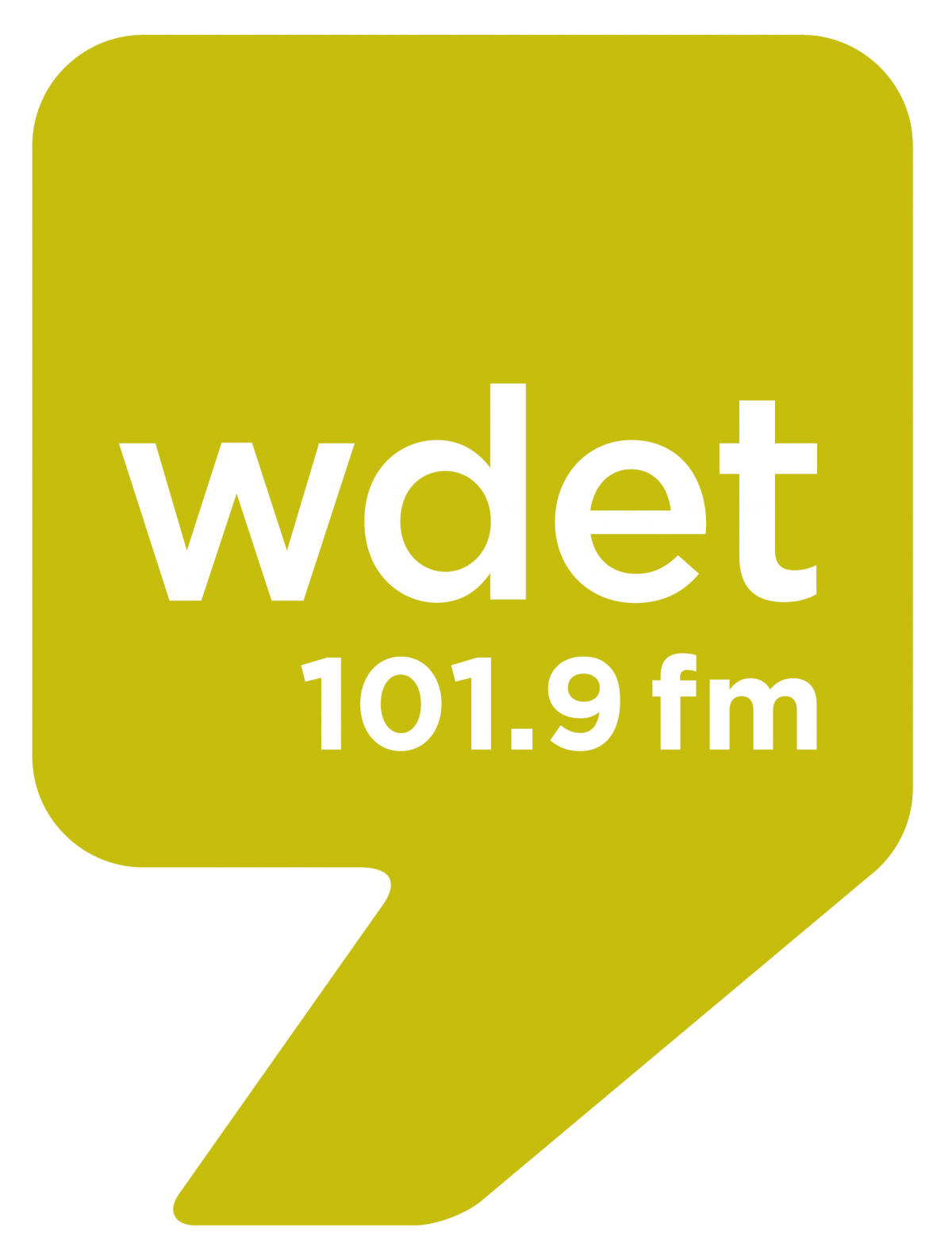 Created by The Artisans of Florence International in collaboration with The Niccolai Group, this exhibition consists of over 75 exhibits, reconstructed from the manuscripts (Codices) and drawings of 15th century Renaissance Man Leonardo da Vinci. Exploring and connecting his studies in nature, anatomy, mechanics, flight, and robotics, this Exhibition demonstrates how Leonardo’s work is more relevant in today’s scientific world than 500 years ago when he first conceived his amazing ideas.