Chocolate: The Exhibition is proudly sponsored by Flagstar Bank and supported in part by WDET. 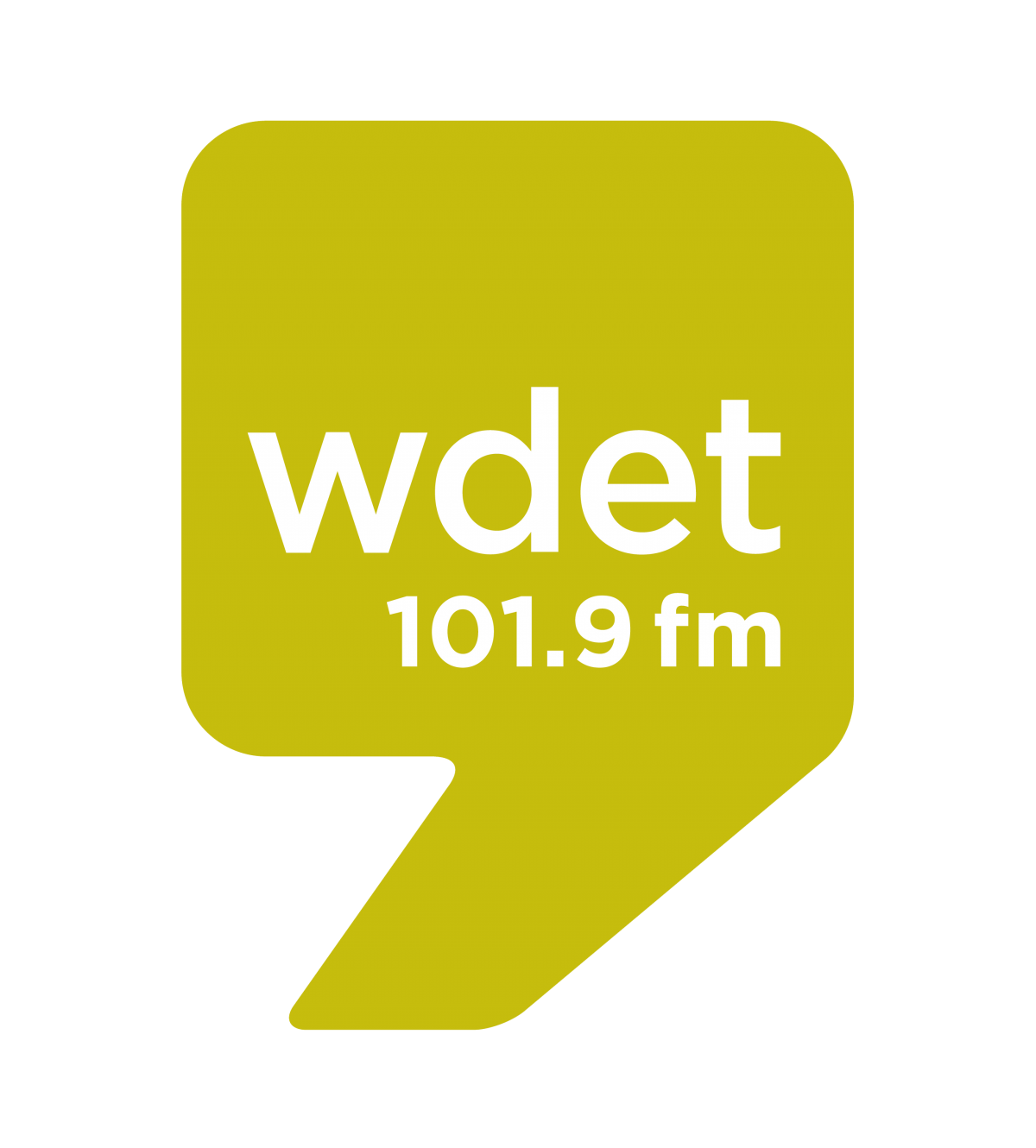 A unique tree in a lush tropical environment.  A seed so precious it was used as money.  A spicy drink and a sweet snack.  A heavenly craving and a sublime pleasure.  Chocolate is all this…and much more.  Explore the relationship between human culture and this rainforest treasure in Chocolate.

Chocolate will immerse you in a sweet experience, engage all your senses, and reveal facets of chocolate you may never have thought about before.  You’ll explore the plant, the products, the history, and the culture of chocolate through the lenses of botany and ecology, anthropology and economics, conservation and popular culture.  And if all that sets your mouth to watering, you can purchase a chocolate treat in the Science Shop to satisfy your cravings.

Bon bons, hot fudge, frozen chocolate bars.  Most of us know chocolate today primarily as a candy or a sweet dessert.  But it wasn’t always so.  The ancient Maya of Central America knew it as a frothy, spicy drink, made from the seeds of the cacao tree and used in royal and religious ceremonies.  How did humans first come to taste these bitter seeds, found deep in the pulp of a large, rough pod the size of a football?

No one recorded the event.  But, says, Jonathan Haas, MacArthur curator of North American anthropology, it was an intensely human thing to do.  “Human beings are tinkerers,” Haas says.  “We like to try things.  And when most of your diet comes from corn, you’re going to be looking for variety.”  So the Maya let the seeds ferment, dried them in the sun, roasted them, crushed them, added water and spices…and drank!

This chocolate drink at first was consumed by rich and poor.  But because cacao grows only in the rainforest, it was coveted by other cultures – in particular, the Aztec.  It soon became a valuable article of trade; the seeds served as a form of money, and the drink became a luxury for the elite, served in lavishly decorated vessels.  When the first Europeans reached the Aztec capital, instead of gold they found treasure troves of cacao seeds.

The exhibition explores the commodification of chocolate by Europeans, and the use of forced labor on colonial plantations to meet the insatiable European demand for chocolate and its new soul-mate, sugar.  “It’s a parallel to the stories of gold, diamonds, and bananas,” Haas says.  “The use of a rare and valuable product becomes stratified; those who produce it can no longer afford to consume it.”

Rooted in the rainforest

Another fascinating part of the exhibition concerns the cacao tree itself (Theobroma cacao), its lowland rainforest ecology, and how it’s grown today.  A beautiful tree with delicate flowers, cacao grows only within 20° latitude (about 1,380 miles) of the equator.  It’s relatively small, no more than 30 or 40 feet high, and grows naturally in the rainforest understory, in the shade of larger, canopy trees.

That’s unusual, says Bill Burger, curator emeritus in the Department of Botany.  “Most of the rainforest trees we use, like rubber trees and Brazil nuts, are taller trees that capture the sunlight,” he notes.  But the cacao is different.  Its pollinators are midges, tiny flies that thrive in the decaying vegetable matter and other debris at the base of the tree.  Midges stay close to the ground, and that, Burger points out, explains another unusual feature of the cacao tree:  its flowers grow directly on the trunk and lower branches, where the midges can reach them.

Though humans have now taken cacao from its native home in the Americas to grow it in West Africa, Indonesia, and other tropical lands, the plant remains rooted in its ecosystem.  “When cacao is taken out of its natural environment and grown separately, in cleared, unshaded plantations, it doesn’t thrive,” says Sophie Twitchell, manager of The Field Museum’s international environmental conservation programs.  “The soil becomes dried out and eroded, and the tree becomes susceptible to molds and diseases.”

To counteract that, she says, growers may add fertilizers and pesticides that can harm both the workers and the environment.  Today, though, many cacao farmers and scientists are working together to find ways to grow cacao profitably without destroying the rainforest habitat.

And Bill Burger mentions another factor that chocolate companies are just beginning to recognize:  the need for genetic diversity.  “Most of our commercial cacao comes from a very narrow genetic base, and there are at least four diseases that affect it,” he says.  “There’s a great need to find wild varieties, and to preserve their habitat,” to ensure the continuing health of the species.

Sustainable cacao-growing, environmental protections, and supporting the genetic diversity of wild cacao are increasingly important topics today, for economic as well as botanical reasons.  Thanks to technological advances and mass production – not to mention enormous amounts of advertising – chocolate has become a part of the global market economy.  Cacao seeds are traded on the commodities market (under the name “cocoa”), right along with pork bellies and soy.  A futures stock ticker display in the exhibition brings this point home with a live display of current cocoa prices on the world market.

Even so, chocolate retains vestiges of its ceremonial history.  Mexicans today use it as an offering on the Day of the Dead, in the form of beans or prepared as mole.  Foil-wrapped chocolate coins are given to children as “Chanukah gelt.”  And in the U.S., of course, chocolate has a place in nearly every holiday celebration:  heart-shaped boxes of chocolate for Valentine’s Day, chocolate bunnies for Easter, wrapped candies for trick-or-treaters at Halloween, and cups of hot cocoa to warm Christmas carolers.

“It’s interesting,” notes exhibition developer Anamari Golf, “that chocolate has its deepest cultural roots in places where it’s indigenous, like Mexico, and where it’s been turned into a commodity, like Europe and the U.S.  As Jonathan Haas says, in Africa and other places where it’s now grown, it’s too valuable as a crop to be eaten at home.”

The value of chocolate can be measured in sales – $13 billion a year in the U.S. – or in symbols.  In this country, for example, chocolate is closely linked not only with love but with patriotism:  chocolate has been issued to U.S. soldiers since World War I, and it’s even accompanied astronauts into space.

These popular uses of chocolate, along with a fascinating array of chocolate advertising and packaging and a look at myths about chocolate, are all part of Cranbrook Institute of Science’s new exhibition.